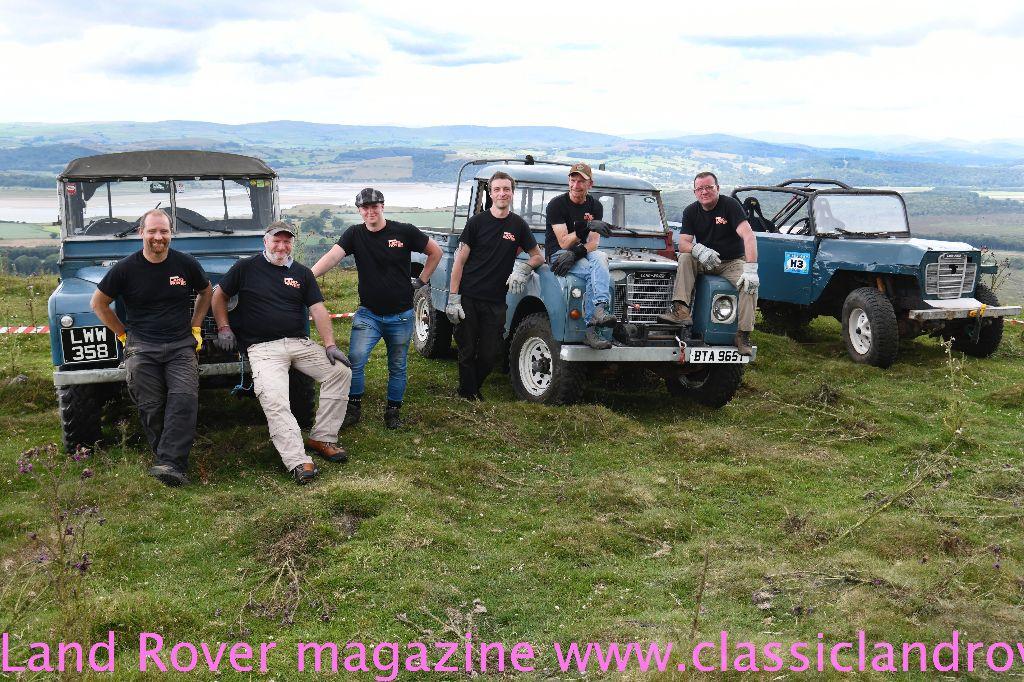 The win eventually went to one of the Scottish teams  and the Team Spirit Award went to another of the Scottish teams. Team CLR had a great day but were beaten into 8th place by just four points. This hasn’t deterred them and the team is hoping to be back next year. Photos Ian Clegg. More info at www.landroverclub.co.uk. 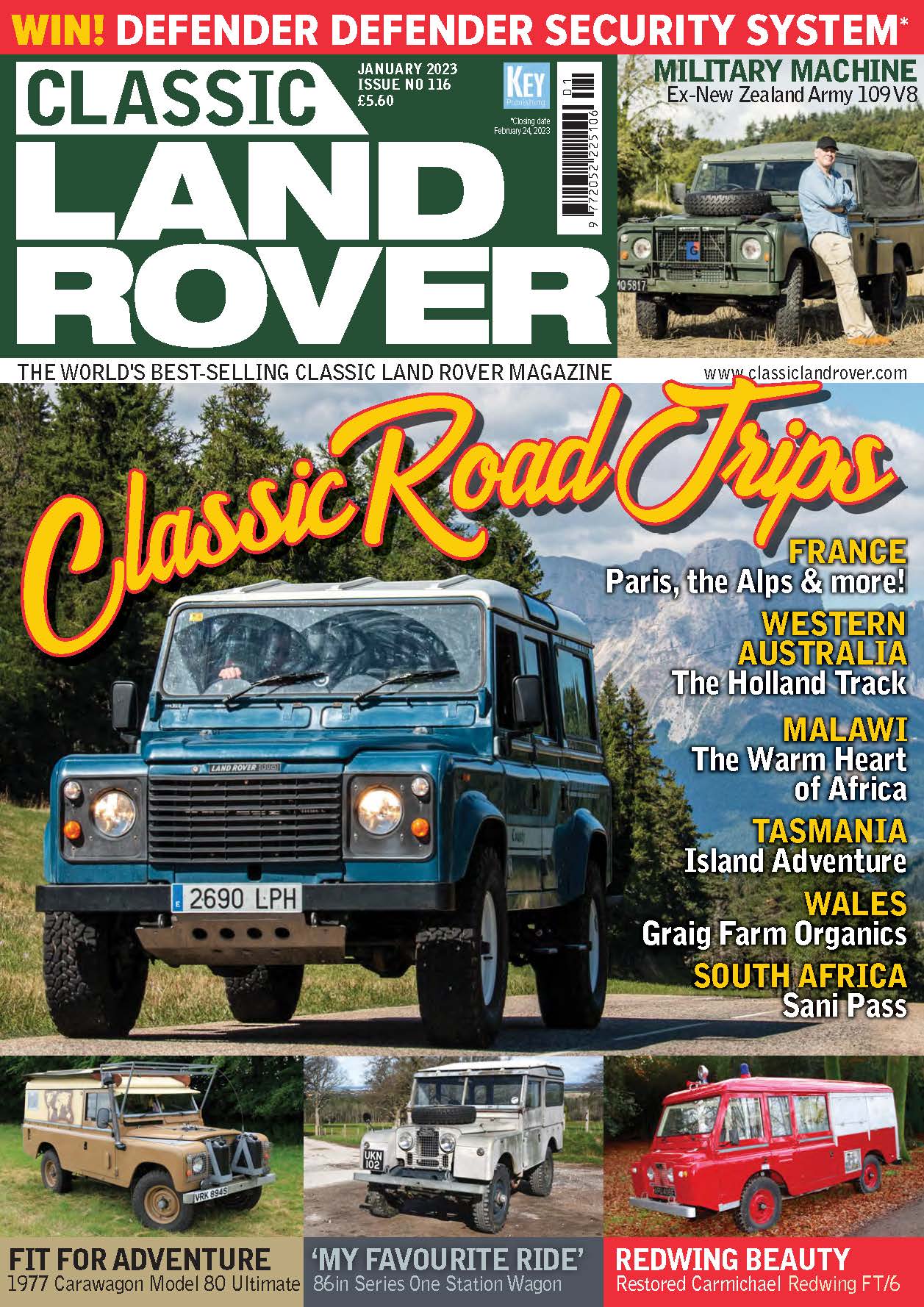 Analytics cookies help us understand how our visitors interact with the website. It helps us understand the number of visitors, where the visitors are coming from, and the pages they navigate. The cookies collect this data and are reported anonymously.

Advertisement cookies help us provide our visitors with relevant ads and marketing campaigns.