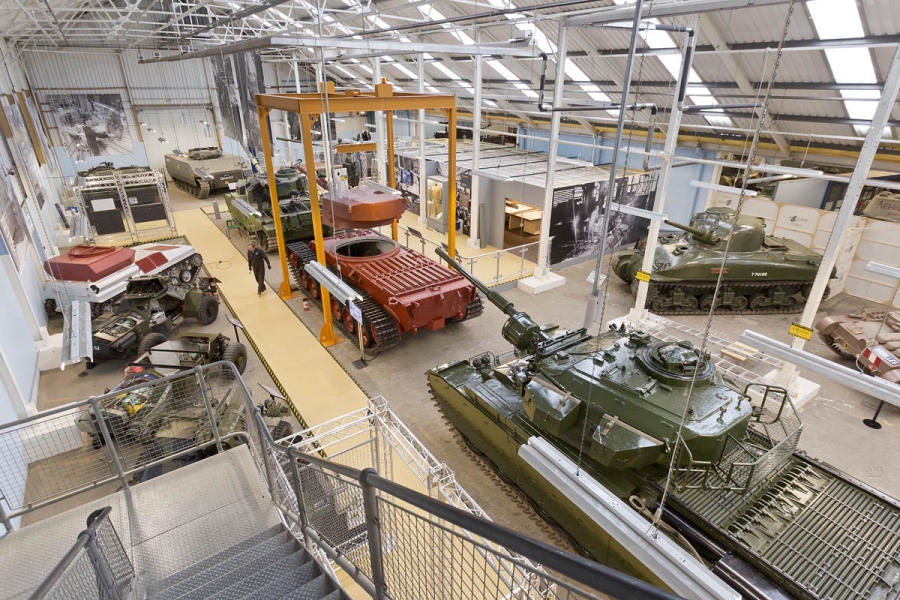 HRH the Duke of Kent to open Tank Factory Exhibition

Bovington, Dorset- March 2015: The Tank Museum announced today that its new exhibition, which explores the design and manufacture of British armoured vehicles from 1916 to the present, will be opened by Tank Museum Patron, HRH the Duke of Kent alongside Mavis Jones, a factory worker during the Second World War. ‘Tank Factory’ forms part of the continuing transformation, of the nearly 70 year old Museum.

Funded by the Heritage Lottery Fund, the exhibition will tell the often overlooked story of the men and women who built these complex war machines and how the demands of factory life affected the workforce and wider society. The display will also showcase an impressive line-up of vehicles and through a series of themed bays, cover a variety of topics including Materials, Armour and Weapons and Testing.

The exhibition covers issues around who builds tanks and why they look the way they do, what makes a good and bad tank and, via a touchscreen interactive, the public have the chance to design their own armoured vehicle. ‘Tank Factory’ is housed in one of the older museum buildings – a perfect backdrop as it is in fact an old factory building – re-erected at the site in the 1998. The main centrepiece is a production line of Centurion tanks, arguably the best tank Britain ever made.

The story of Mavis Jones, who will be opening the exhibition alongside the Duke of Kent, is one of the personal stories featured in the exhibition. Mavis joined Newton Chambers in Sheffield, a tank factory, at the age of 16 as a tracer in the drawing office. She met her husband, Lieutenant Eddie Jones while he was training nearby for D-Day and they were engaged in three weeks.

Curator David Willey says, “We hope this exhibition brings a new story and perspective into the museum displays; how such amazing machines are designed and made and of course tell the story of the people who put them together – often with great pride and satisfaction in their work.” 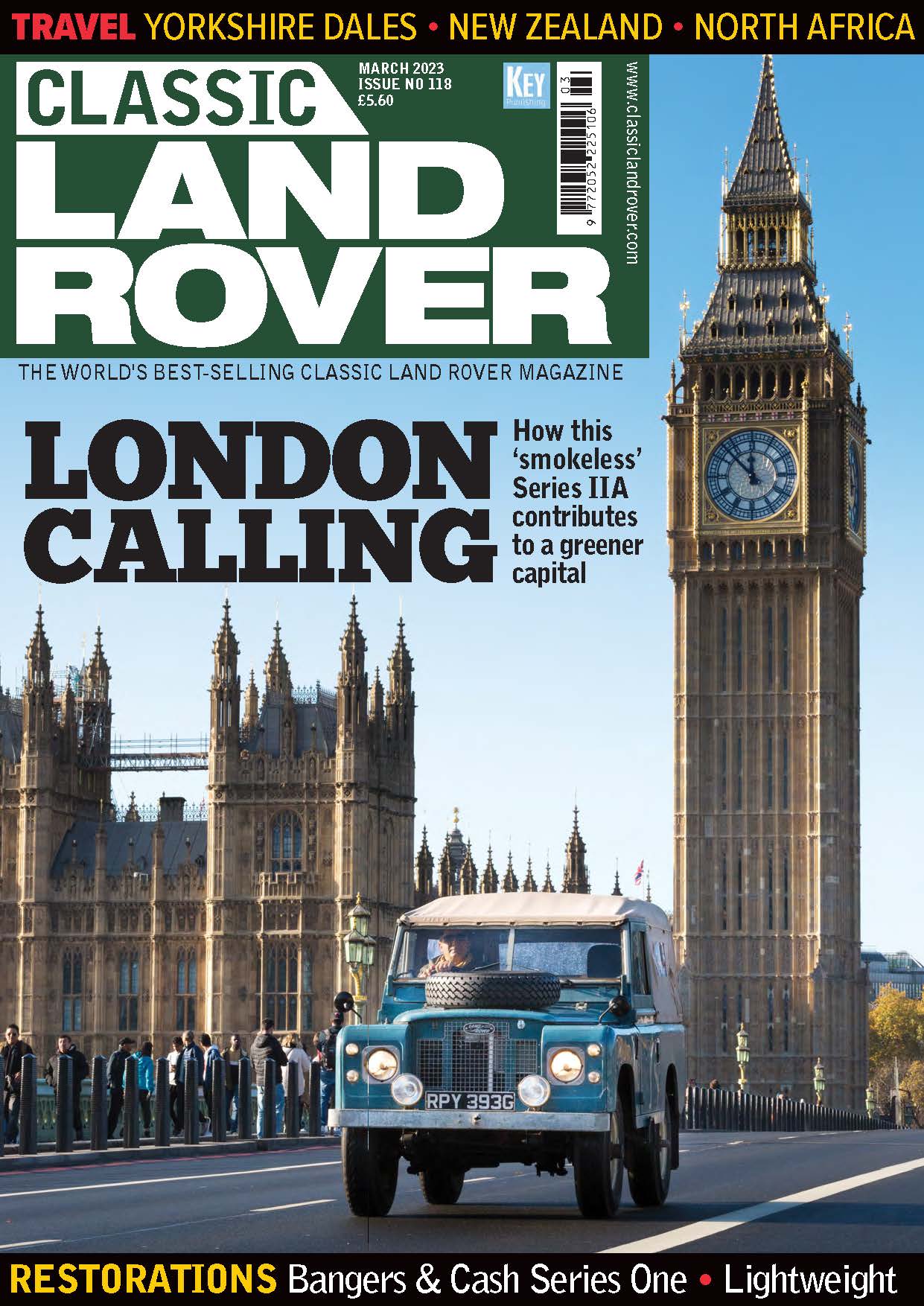 Advertisement cookies help us provide our visitors with relevant ads and marketing campaigns.

Analytics cookies help us understand how our visitors interact with the website. It helps us understand the number of visitors, where the visitors are coming from, and the pages they navigate. The cookies collect this data and are reported anonymously.